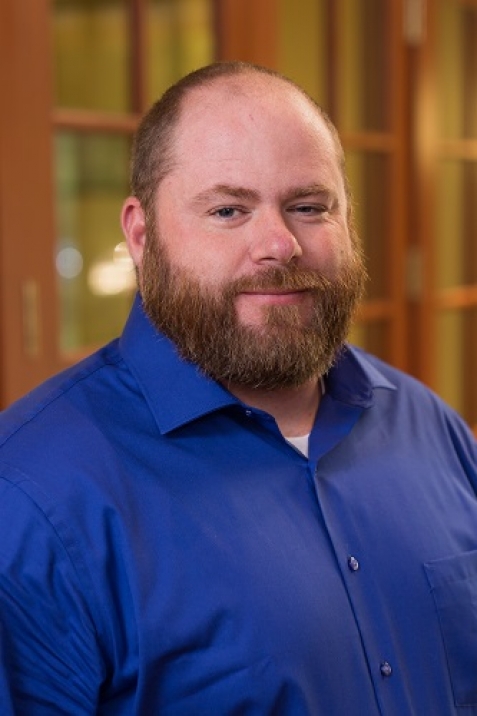 Richard began his Public Service career in 2001 working in corrections for twelve years prior to joining our JailTracker Team. During his time at JailTracker he has worked in multiple roles such as trainer, Project Manager, Sales, and as a Solutions Architect. As a Project Manager for JailTracker Richard has either assisted or directly guided successful project implementation for over 50 facilities ranging from small agencies to large Department of Correction agencies. 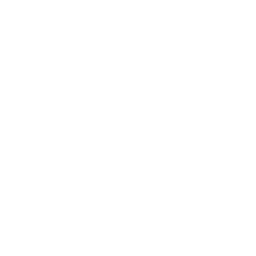